There’s a great discussion on 400m splits over at Jimson Lee’s Speed Endurance blog, suggesting that relatively even split times are optimal. See some good posts on the 400m.

However, these results are for elite sprinters who can run the 400m in 45s or better, and may not apply to a masters/veteran athlete like myself with a capacity to run the 400m in 51s.

So here’s an attempt to build a simple model for the optimal 400m race based on my own races this winter. I’ve done quite a few meets, mostly to win some medals and records but also with a motivation to collect data for my model.

Let’s look at the data. The table shows the splits and final times for my eight races.

Looking at the times, race 6 is a clear outlier which is expected. The race in question was from the first rounds of the European Masters Championships in Madrid, where I tried to run as slow as I possibly could to conserve energy for the semis. Sadly, race 8 (the final) is also an outlier in the sense that I got unusually tired on the second lap, possibly as a result of having done two consecutive 400m races the previous day. 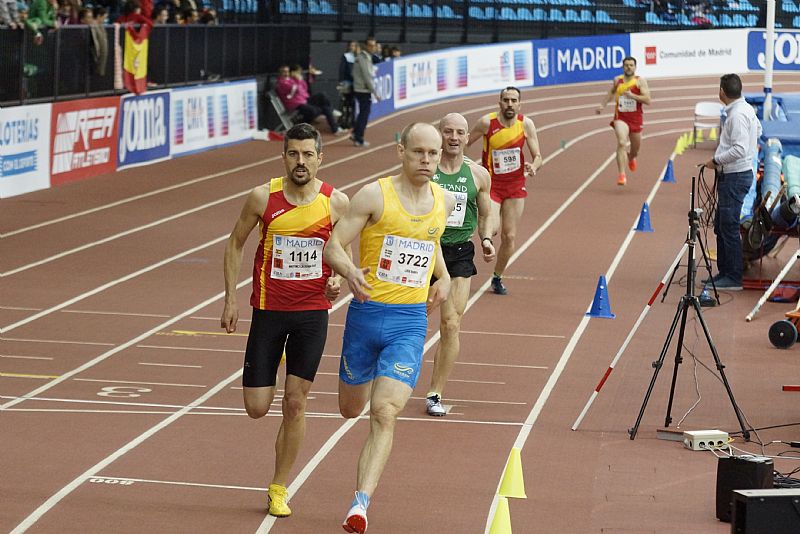 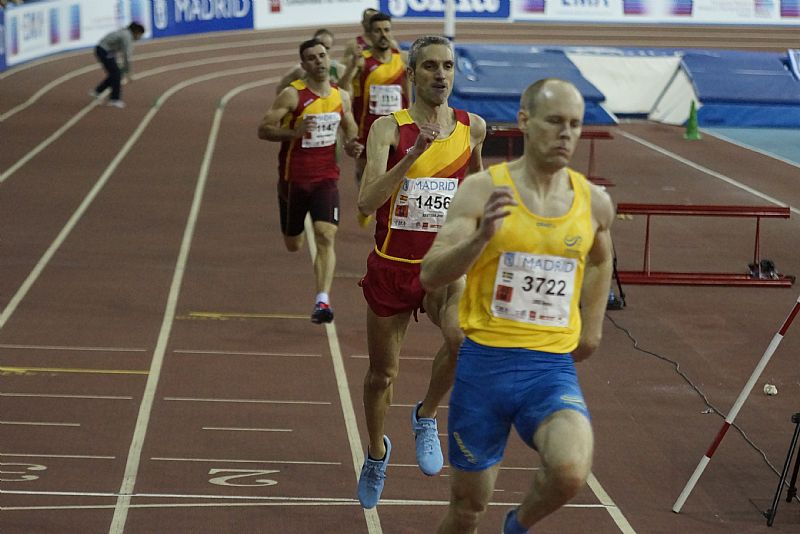 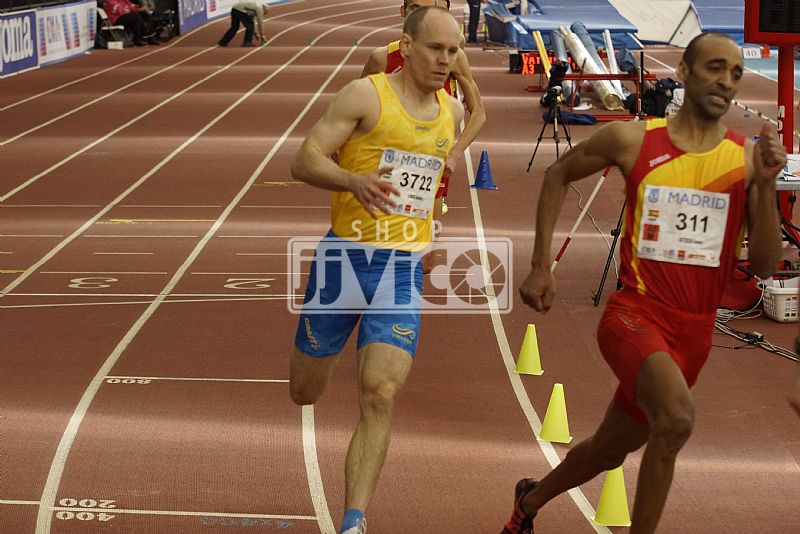 As per the discussion above, we make the following assumptions:

Assumption (A1) says that if the first 200m is run flat out, then the second 200m will be infinitely slow.

Assumption (A2) says that if one walks the first 180m, and then accelerates up to the 200m mark, then the split for the second 200m will be 0.5s better than the 200m PR as a result of the flying start. [The value of 0.5s does not have a great influence on the result and could be replaced by some other reasonable number like 1.0s.]

and so \(C\) and \(\alpha\) can be determined by linear regression; that is, by fitting a first degree polynomial \(y = kx + m\) to the data points of the table above with 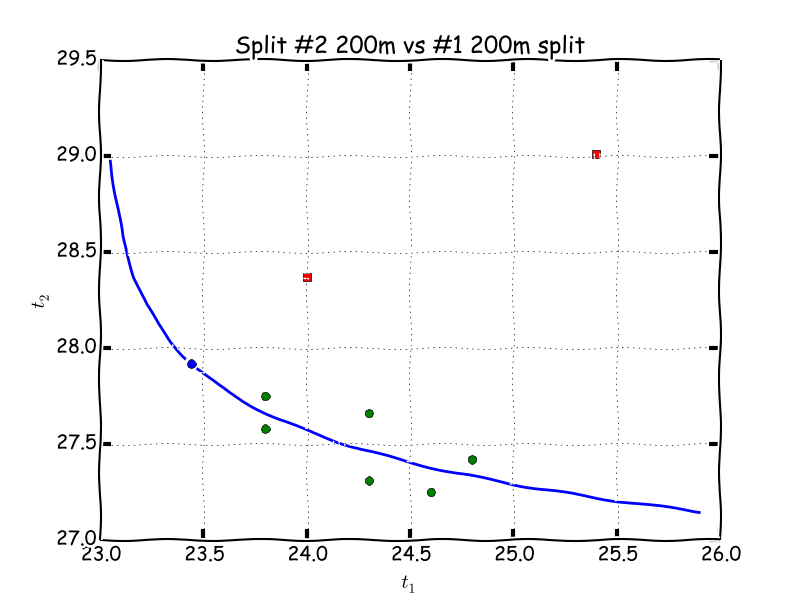 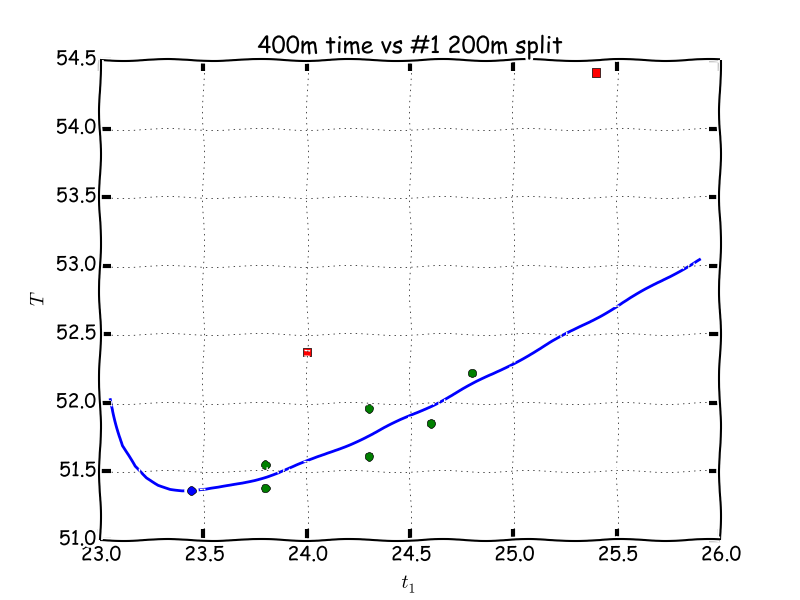 This indicates that I have likely done a good job of maxing out my capacity on the 400m this season, and to improve further I need to get faster (decrease \(t_0\)) and improve my endurance (decrease \(C\)).

For reference I have included the Python code if anyone wants to try this at home.